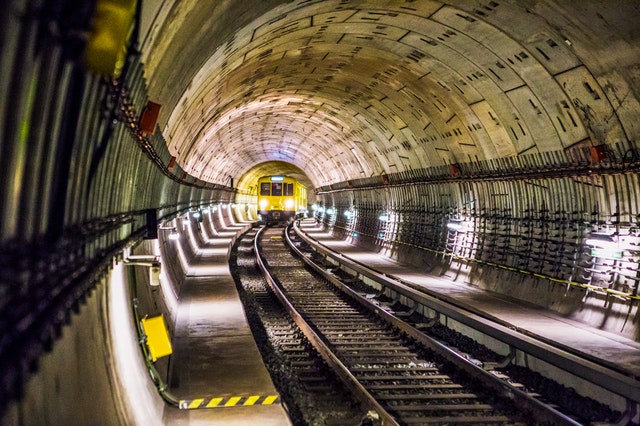 Chancellor Sajid Javid has set 11 March as the date for his first Budget - the first since the general election. Mr Javid says billions of pounds will be invested "across the country".

The Treasury will "prioritise the environment", he said and reiterated a plan to make use of low borrowing rates to spend on public services.

John McDonnell, Labour's shadow chancellor, said he doubted whether the government would deliver on its investment or climate goals.

Mr Javid will update his cabinet colleagues on the performance of the economy before facing MPs later on Tuesday.

He told the BBC: "There will be an infrastructure revolution in our great country.

"We set out in our manifesto during the election how we can afford to invest more and take advantage of the record low interest rates that we are seeing, but do it in a responsible way.

"There will be up to an extra £100bn of investment in infrastructure over the next few years that will be transformative for every part of our country,"

He added: "In the Budget, we will be setting out how we are going to take advantage of all the huge opportunities that Brexit will bring.

This means that the Office for Budget Responsibility, which monitors the government's performance on money management, may not be able to comply with its legal requirement of publishing two forecasts in the financial year, which ends on 31 March. 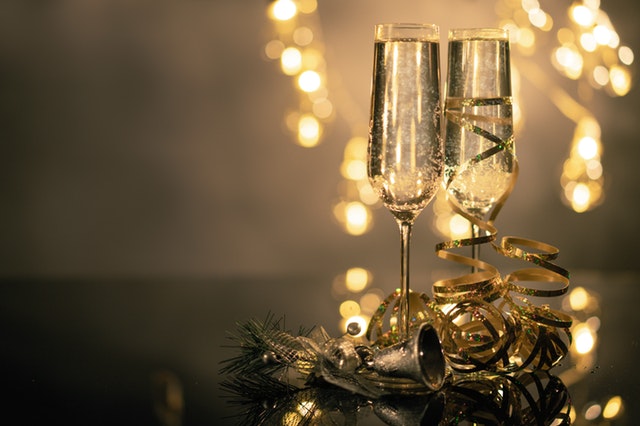 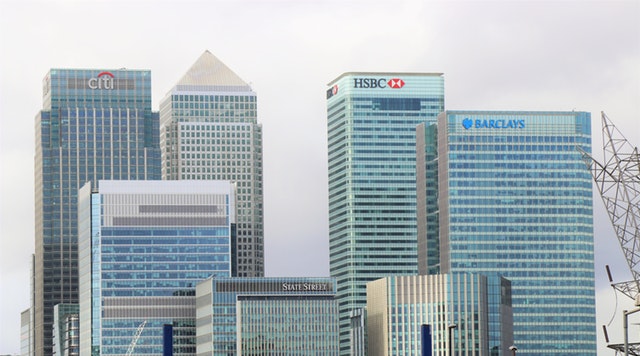 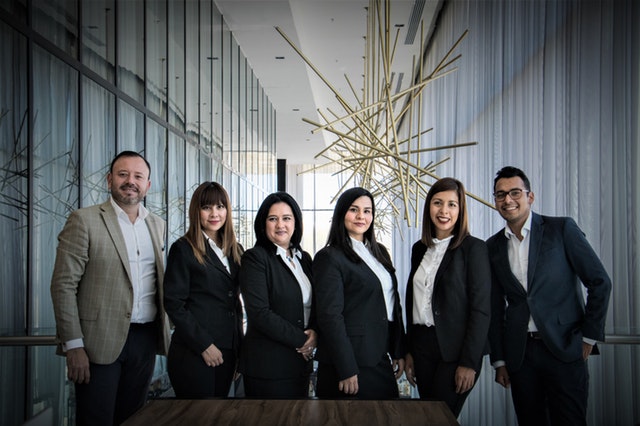